The City of Brighton’s Urban Redevelopment division, BURA, approached Ozzmata with the opportunity to refresh the organization’s brand identity. After working with the client on brand strategy, Ozzmata focused on developing a new identity that would appeal to BURA’s primary target audience, real estate developers. The visual system is inspired by two components. The first component is three key industries in Brighton – energy, development, and agriculture. The industries are visually represented through three patterns which are displayed throughout branded BURA collateral. The second graphic component is inspired by BURA’s mission to encourage investment and reinvestment. This is represented by geometric lines and shapes alluding to gains and moving onward and upward. The visual system has a sophisticated, modern look and feel, which speaks of BURA’s brand and appeals to an audience focused on development, renewal and moving a community forward.

Under the direction of the BURA Team, the logotype kept its visual appeal and familiar leaf logomark. Refinements were made to align the logo with the refreshed modern identity system. View the animation below showing a more uniform look with attention to spacing, curves, negative space and uniform serifs. The spacing where the R meets the leaf was a primary concern for the redesign. 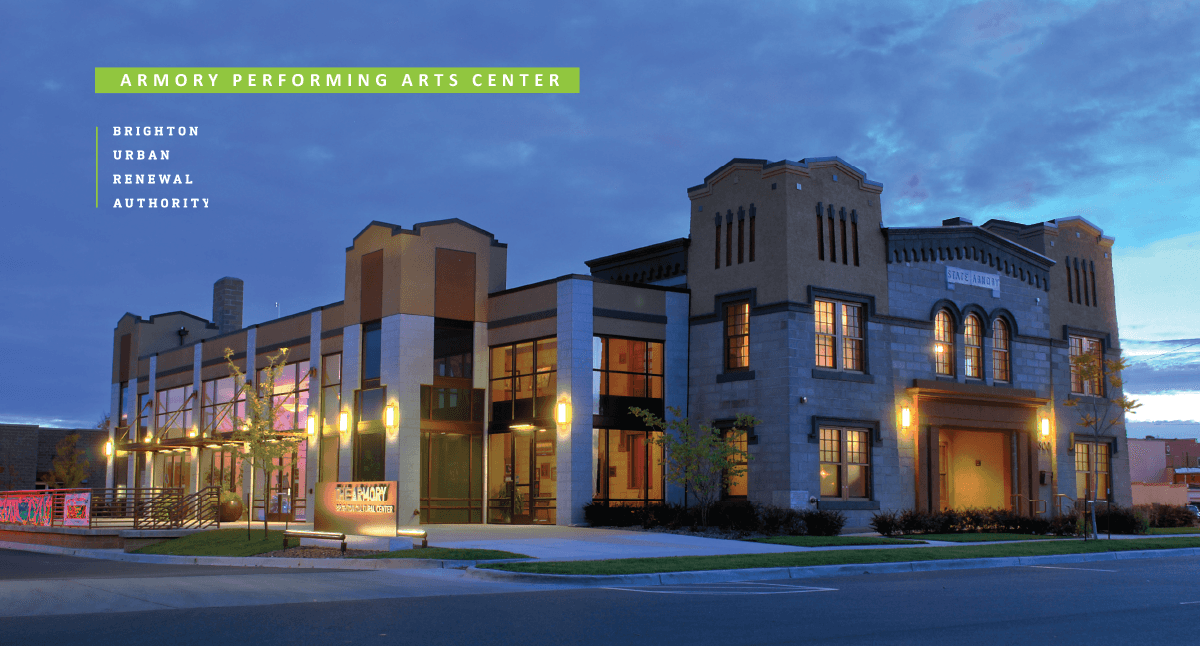